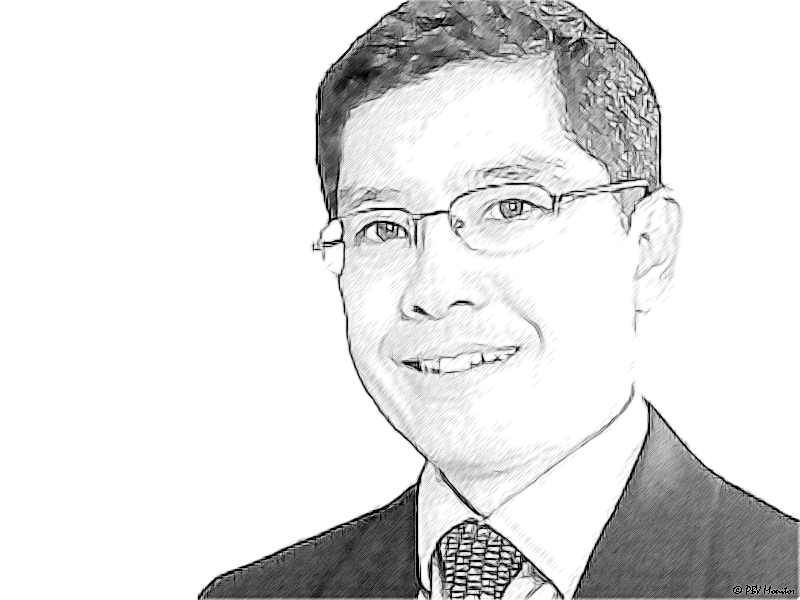 Shearman & Sterling advised lenders and facility agent on the deal.

The project was financed after the start of commercial operations and the proceeds of the single drawdown of the facility were used primarily to reimburse the sponsor up to the agreed debt-to-equity ratio for excess equity invested in the project during construction.

The new facility will form part of the push to diversify Guatemala’s energy grid, which has significant renewable energy potential but is currently reliant on mostly conventional sources such as fossil fuel and coal. The facility will be owned and operated by Transmisión de Electricidad, S.A, which is part of Grupo Terra. 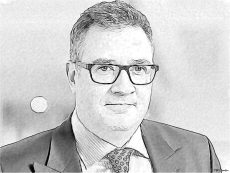