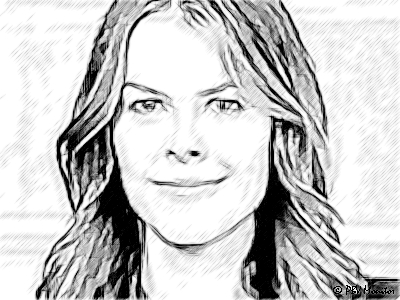 Baker McKenzie acted as legal advisor to Toadman Interactive in connection with the transaction.

Toadman Interactive AB (publ) has entered into an agreement with the shareholders of Sold Out Sales & Marketing Limited to acquire 100 percent of the shares in Sold Out for a purchase price of GBP 16.0 million, plus an additional consideration of up to GBP 5.2 million, on a cash- and debt-free basis. The consideration is paid partly in cash and partly in Toadman Interactive shares.

Sold Out is a leading video game publisher and distributer based in London. The acquisition is in line with Toadman Interactive’s strategy to perform complementary acquisitions to establish a stronger industry position. 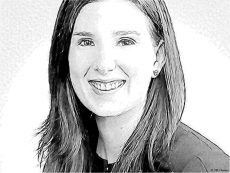