The financing round involves an approximately $461.6 million investment into Huya. Upon the completion of this transaction, YY maintains control over Huya. Tencent has a right, exercisable between the second and third anniversary of the closing date, to purchase additional Huya shares at fair market price to reach 50.1 percent of the voting power in Huya. 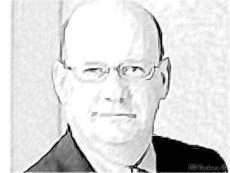