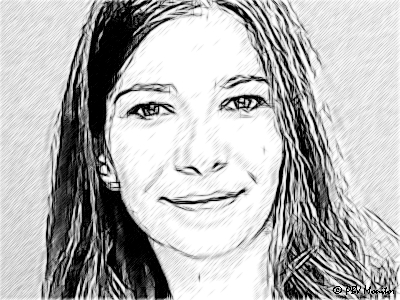 Baker McKenzie advised the private equity funds Red River West and Blisce in the framework of their investment in the capital of Brut SAS, a French digital media company that specialises in video content.

The funding was led by Red River West and Blisce, with the participation of the historical investors, including Bpifrance, Cassius and Next World.

This operation, representing around USD 40 million, should enable Brut, which generates half of its audience via Facebook, to develop its activity in the United States, by recruiting ten or so people to set up a sales team dedicated to this strategic market. 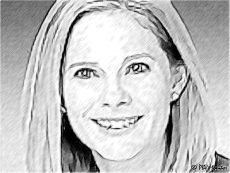 Paul Hastings LLP advised Jacobs Engineering Group, Inc. and Jacobs U.K. Limited in connection with a $1 billion term loan facility. Under the term loan facility, Jacobs Engineering Group, Inc., one of the world’s largest and most diverse providers of highly technical services, will borrow an aggregate principal amount of $730,000,000 and Jacobs U.K. will […]