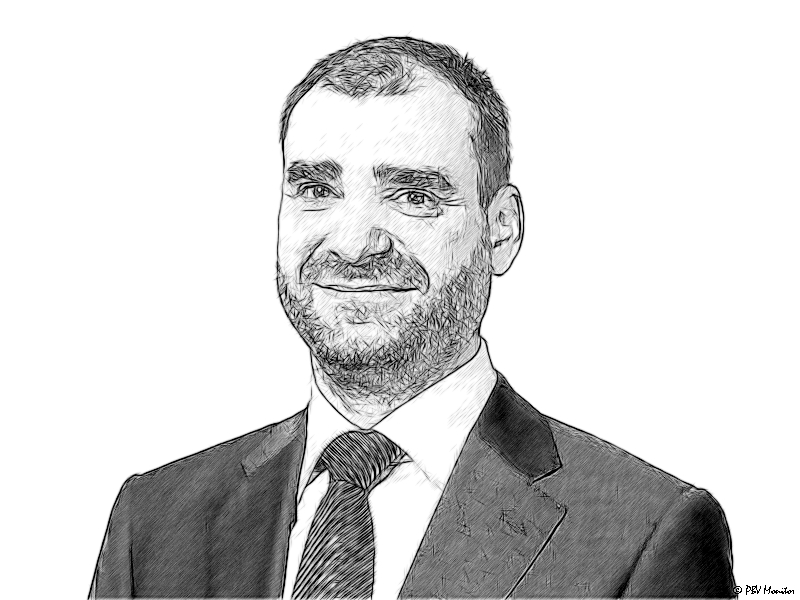 Clifford Chance Real Estate team advised P & O Netherlands B.V. on the sale of its 50% shares in the business centre Technologický Park Brno to the city of Brno for EUR 21,500,000.

As a result, the city became the majority owner of the park.

Technologický Park Brno is a company that leases 60,000 square meters of office space to innovative companies and research institutions in Brno and has existed for over 20 years. Brno owns half of its shares from the beginning, the other half belonged to the Dubai-based P&O company, one share is held by the University of Technology in Brno.

Technologický Park Brno has at its disposal another 60,000 square meters for the construction of offices and another 60,000 meters is supposed to serve for housing according to the zoning plan. 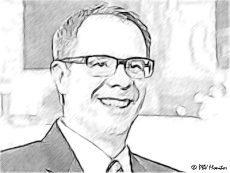