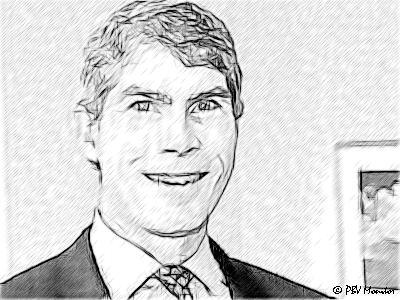 A Haynes and Boone achieved a court victory for Tokai Carbon CB, Ltd., defeating a request for a temporary injunction that could have negatively impacted Tokai’s business.

Tokai, a manufacturer of carbon-black, was sued by one of its principal competitors, Orion Engineered Carbons, LLC, in Harris County, Texas, in September 2019.

Orion had entered into an exclusivity and non-disclosure agreement with Tokai’s co-defendant, Haldor Topsoe, concerning certain technology for reducing emissions at carbon-black plants.

Haldor Topsoe and Tokai later entered into a contract for Haldor Topsoe to supply emission-control technology to Tokai for use at its carbon-black plant in Borger, Texas. Orion alleged that Haldor Topsoe breached its exclusivity and nondisclosure agreements with Orion by contracting with Tokai for the Borger project and, further, that Tokai tortiously interfered with the Haldor Topsoe/Orion agreements.

Orion asked the court to enter a temporary injunction that would have barred Haldor Topsoe from continuing to service its emission-control contract with Tokai. The injunction Orion sought would have substantially interfered with Tokai’s business operations and Tokai’s efforts to install the most environmentally friendly emission-control technology at its Borger plant, imperiling Tokai’s ability to comply with a federal consent decree applicable to the carbon-black industry.

Following extensive — and expedited — discovery, including depositions in Copenhagen and Amsterdam, Haynes and Boone defended Tokai at a full-day injunction hearing on Jan. 24, 2020. Following the hearing and a post-hearing briefing, the court found that Orion’s application for temporary injunction “is without merit in all respects and should be denied.”

This win will allow Tokai to continue its efforts to be an industry leader in emissions control. Tokai has made extensive investments over the past decade to advance and implement environmentally friendly technology and processes at its manufacturing facilities. 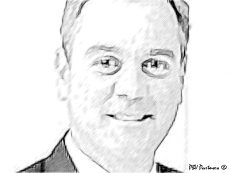