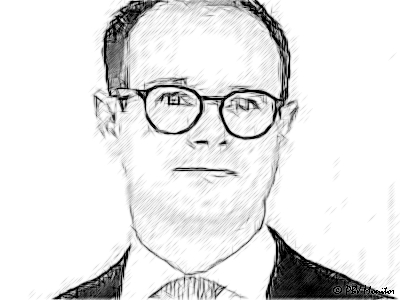 Ashurst has advised Innocean Worldwide Inc on a proposed acquisition of 85% of the share capital in Wellcom Group Limited.

Wellcom has entered into a Scheme Implementation Deed with Innocean under which Innocean has agreed to acquire 85% of the issued share capital of Wellcom for $6.70 in cash per share by way of a scheme of arrangement, subject to conditions including shareholder and Court approvals.

SIDCOM, a company associated with the founding shareholder (Wayne Sidwell) will retain the remaining 15% of the shares in Wellcom, and shortly prior to the implementation of the Scheme, SIDCOM will enter into an Option Deed with Innocean.

The proposed Option Deed will grant a put option to SIDCOM and a call option to Innocean, which is exercisable in certain circumstances over a seven year period from implementation of the Scheme. The matter is due for completion on 27 November 2019. 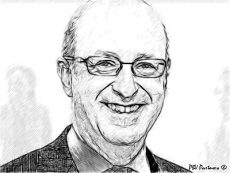