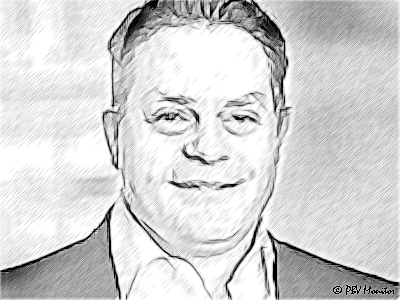 The Transaction was implemented pursuant to a plan of arrangement in Canada according to an arrangement agreement entered into between NAP, Implats, and Implats’ wholly-owned Canadian subsidiary 11638050 Canada Inc (“Bidco”). The board of directors of NAP has unanimously approved the Transaction and will recommend to NAP shareholders that they vote in favour of the Transaction. In addition, the majority shareholder of NAP, an affiliate of Brookfield Business Partners LP, and all directors and officers of NAP which, in aggregate, beneficially own or control c. 81% of the outstanding common shares of NAP, have entered into voting agreements with Implats and BidCo to support and vote in favour of the Transaction. In addition to NAP shareholder approval, the Transaction is subject to the receipt of certain regulatory, court and stock exchange approvals and the satisfaction of other customary closing conditions. 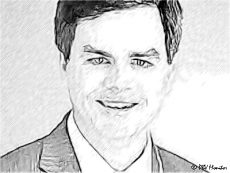