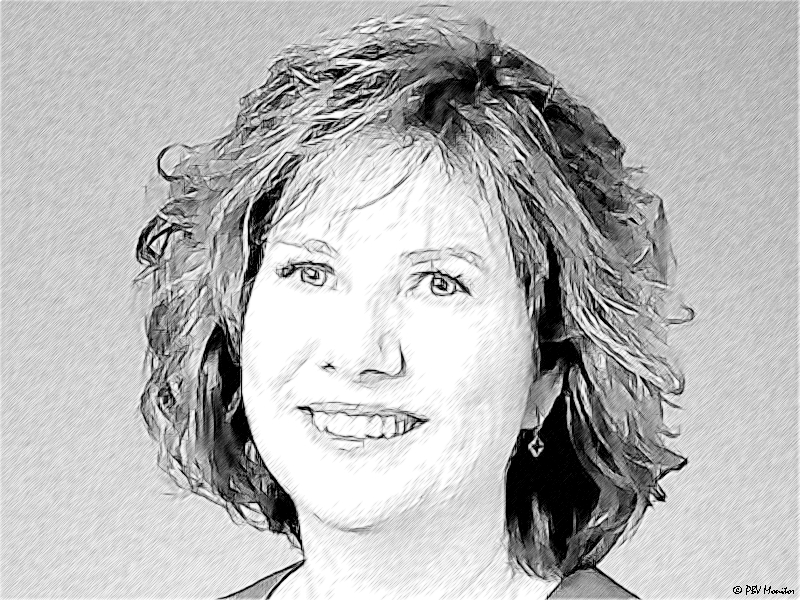 I Squared Capital, through its ISQ Global Infrastructure Fund I, announced today that it has reached an agreement to sell its hydropower platform, Cube Hydro Partners and its affiliate, Helix Partners (taken together, Cube Hydro), to Ontario Power Generation (OPG) through its U.S. hydroelectric platform. Cube Hydro owns 385 megawatts of hydro capacity on ten river systems in five states, with 19 small to mid-sized, run-of-the-river and peaking hydro plants.

The other two platforms developed and recently sold by I Squared Capital include Lincoln Clean Energy (a leading onshore wind developer in the U.S. with 800 megawatts) to Ørsted, and Amplus Solar (the preeminent provider of rooftop solar systems for the Indian commercial and industrial market with over 344 megawatts) to Petronas. 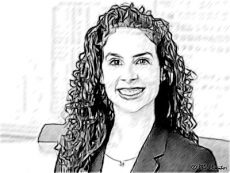