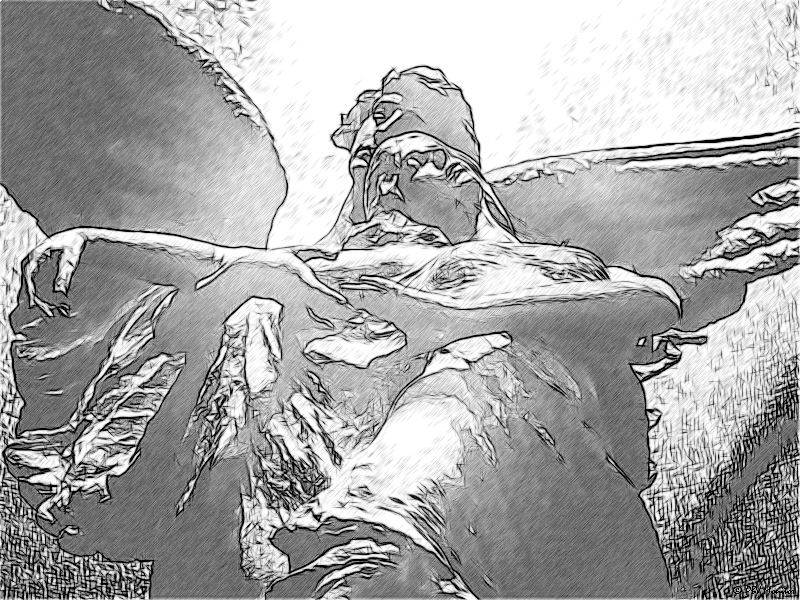 Barristers choose their words carefully when representing their clients in court. And so it proved when Steven Kay QC put his clients’ case in the Commercial Court in April.

In his opening statements on behalf of former Metropolitan Police officers, Nigel Brown and Alec Leighton, Kay said: “It doesn’t matter what their motivation was with an unpaid bill. It doesn’t matter. They don’t have to be angels. It is the fact of whether what they reported, whether that was in the public interest or not and that is a matter that your Ladyship is going to have to weigh up.”

And weigh it up the presiding judge, Mrs Justice Cockerill, certainly did: “I conclude that the defendants were in breach of their obligation of confidentiality”. The judge also found that the investigators’ disclosures of confidential information to regulators and an investigative journalist were not in the public interest, nor were they made under compulsion of law.

The case was brought against Brown and Leighton by brothers Ayoub-Farid Saab and Fadi Michel Saab, the two shareholders of FBME Bank, a Tanzanian institution that was shut out of the US financial system in June 2014 by the US Financial Crimes Enforcement Network (FinCEN) over various money laundering allegations. The Saabs have long asserted that the investigators acted illegally and contrary to their interests after being retained. They argue that the recent Commercial Court judgment has shown this to be the case.

During the hearings, Brown and Leighton admitted to widespread distribution of FBME’s confidential information. They admit to having sent it to the Central Bank of Cyprus (CBC), the Attorney General of Cyprus, the Cypriot Unit for Combating Money Laundering (MOKAS), FinCEN, the FBI, and the Cypriot police, among others. However, they pleaded that these abundant disclosures was made in the public interest, and that they were compelled to do so by various Cypriot bodies. But these arguments did not hold water with Mrs Justice Cockerill.

She noted that the actions of Brown and Leighton were “such a broad disclosure of multiplicitous documents”, and that “it would be vanishingly rare for a situation to arise which justified such a very broad disclosure”. As to the question of compulsion, Mrs Justice Cockerill stated that the content of the letters from the CBC and the Attorney General of Cyprus, which were relied upon by Brown and Leighton and reviewed by their Cypriot lawyers, was “the language of request” rather than of compulsion.

While Mrs Justice Cockerill analysed the disclosure to the various government agencies under the public interest test, this defence was immediately dismissed for the disclosure made by Brown to an investigative journalist.

The judge found “a number of problems with Mr Brown’s approach” in defending against the allegation that he illegally disclosed documents to the journalist. In court, Brown argued that single emails in otherwise legitimate email discussions were forged, which would have made “the rest of the chain nonsensical”. Brown also claimed that the timings of some of these emails showed them to be fraudulent. However Mrs Justice Cockerill pointed out in her judgment that “once the appropriate time zone was factored into consideration the oddity disappeared”.

This was not the only occasion in which Brown’s evidence was criticised. While Ayoub-Farid Saab stated in evidence that the Brown and Leighton were retained to investigate who was behind the FinCEN Notice of Findings, Brown argued that he was retained to facilitate self-reporting to FinCEN. Mrs Justice Cockerill remarked that his evidence on this point “smacks of ex post facto revisionism”.

In a previous article about FBME, I suggested that a number of individuals were believed to be circling the bank, hoping to benefit from a slice of the money left in it. Now it appears that they may have been working together. The hearing transcript reveals that Brown was receiving emails from an individual named Jabir at Weston International Capital – thought to be Jabir Udhin, its Chief Operating Officer and President. These contained confidential materials produced by the Saabs for an arbitration with a request that Brown pass these on to an investigative journalist. Brown’s subsequent emails to an investigative journalist confirm that this request was executed, suggesting that Brown and Weston were collaborating to provide negative materials to the press.

The commercial motivation here is understandable given that Weston International Capital is currently suing FBME Ltd in Mauritius for $136 million. Separately, the investigators’ QC, Steven Kay, is Chairman of Oculus Financial Intelligence whose strategic partner is 5 Stones Intelligence, where Nigel Brown was previously listed as EMEA Director. 5 Stones Intelligence is apparently a prime contractor for the US Justice Department and 40 percent of its revenues come from the investigation of alleged financial wrongdoing.

The cross-examination of Brown also raises questions about how deeply involved the CBC was in attacking FBME. When questioned about Leighton’s affidavit, in which he stated that they informed the CBC that they would only provide detailed information if formally ordered to do so, Brown acknowledged that this was correct. He went on to reveal that both his and Leighton’s affidavits were initially prepared in the offices of DLA Piper, “the lawyers acting for the Central Bank”.

When preparing the documents that they disclosed to the CBC, as well as working closely with the CBC’s legal representatives, Leighton wrote an email stating that he had “filled a pink suitcase with confidential documents and had another two files on top”. Far from acting in the public interest, as they claimed, it appears they were more likely motivated by greed. Mrs Justice Cockerill summarised her view by saying that most of “the conclusions reached by Mr Brown were premature and speculative”.

Kay’s opening statement that Brown and Leighton “don’t have to be angels” was perhaps understated since the details that have emerged in this case show that they have fallen a long way.  Having been ordered by the court to provide the Saabs with details of all confidential material they have sent to any third party, it may not be the end of their involvement in FBME litigation across the world. 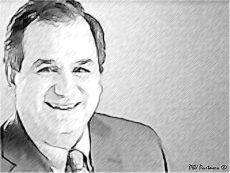