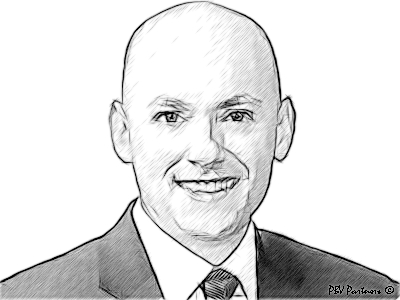 The EnLink Midstream companies, EnLink Midstream, LLC (NYSE: ENLC) and EnLink Midstream Partners, LP (NYSE: ENLK) have entered into a merger agreement whereby ENLC will acquire all outstanding common units of ENLK not already owned by ENLC in a unit-for-unit exchange transaction to simplify its corporate structure. The transaction is expected to close in the first quarter of 2019, and upon closing, EnLink will continue to operate as ENLC, a leading midstream energy provider with diversified service offerings across key supply basins and demand regions in the United States.

At closing, the pro forma company will retain the name EnLink Midstream, LLC (“PF ENLC”) and will continue to trade on the New York Stock Exchange as ENLC. Under the terms of the merger agreement, ENLK common unitholders will be entitled to receive 1.15 common units of PF ENLC for each common unit of ENLK owned. In connection with the transaction, ENLC’s incentive distribution rights (IDRs) in ENLK will be eliminated.

The transaction was approved by the Conflicts Committees and Boards of Directors of both ENLC and ENLK.

Potter Anderson & Corroon LLP acted as legal counsel to ENLK’s Conflicts Committee with a team led by Thomas A. Mullen. 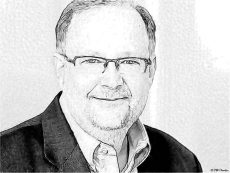