Carlton & United Breweries is the company behind some of Australia’s best-known beers including Carlton Draught, Great Northern, Victoria Bitter and 4 Pines. 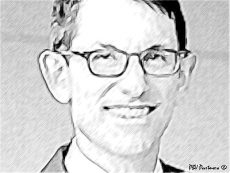